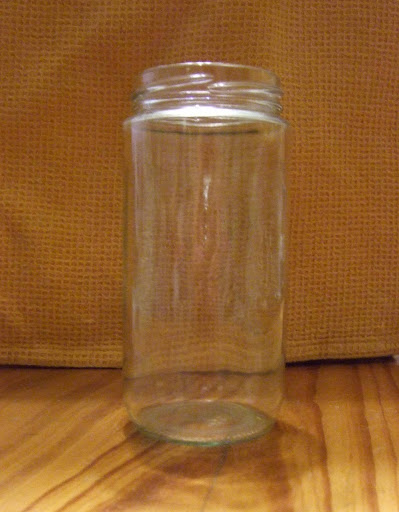 Whether products are touted as green, environmentally friendly, eco, or whatever or not consumerism is still consumerism and bad for the Planet. Also many of those products are not at all as “green” as they are claimed to be. In fact there are times when the opposite is true, actually.

Far too many products that are being touted as green, as environmentally friendly, and so on are not, necessarily, as claimed but they are green-washed, as I refer to them.

Bamboo products, for instance, are some, for starters. Bamboo, in the way products are, traditionally, made from the material in the countries where bamboo grows is one thing but as soon as the stuff is made into, say, flooring or clothing then the “green” goes out of the window, regardless of the fact that bamboo is a grass, really, and grown and matures rather fast.

Bamboo flooring requires heat and pressure and glues, and is nothing but laminate flooring, and bamboo fiber, as in clothing, is rayon by all but a different name and made in exactly the same way using lots of energy and chemicals. Green neither of those two are but they are being sold to us as being environmentally friendly and all the rest.

And bamboo products are but a small example of this dilemma and issue.

Another one is the failure in communication over recycling and reuse in that people thrown glass jars – yes, I am back at a very old example – that could very well serve as storage jars into the recycling bin and are very proud with themselves for buying recycled glass (how recycled is that glass really) storage jars (green, you know) at exorbitant prices.

Or a similar thing when they want a pencil/pen bin for the desk they spend almost $10 for something that is basically a glorifies tin can while throwing – yes, I am at it again – a cleaned produce tin can into the recycling bin; something that would do the same job equally well.

The message of the three “Rs”, “Reduce, Reuse, Recycle” has, it would appear, become one of “Recycle, Recycle, Recycle” as the first thing everyone – well, almost everyone – seems to think of is the recycling bin. There should also be more than the three “Rs” in that list, and “Recycle” should be the very last option of all. It has, however, become the very first. Rather than reducing the comment you near is “but it can all be recycled”. Somewhere along the line there has been a serious communication breakdown, though this seems to have been aided and abetted by governments.

A great many of those “green” products are also not very green and environmentally friendly when one considers the environmental footprint their manufacture and their shipping, more often than not, like most stuff nowadays, “Made in China” and then shipped from there to point of sale (and then, obviously, to you and me, the consumer).

Most products today, whether they are conventional or green, are made, even if from recycled materials from our own countries, made in places such as China and then are carted across the globe, to the country as recyclables and back to us as finished products.

If we want really and truly green and environmentally friendly products we should insist that they are made, whether recycled or made from natural renewable materials, locally, in our own countries or at least in one of the neighboring countries and not on the other side of the world and we also must insist that products are durable and repairable.

The greenest products, however, we can have are those that we have already or reusing the things that cross our paths daily.

Instead of buying recycled glass storage jar we should consider using large glass jars from produce, such as pickles or whatever, and instead of recycled drinking glasses how about repurposing suitable glass produce or jam jars. In fact, they work very well indeed. When I was growing up that was what we, as children, were given to use instead of expensive glass jars. And, in fact, in general even our parents used such glasses, such jars, as drinking vessels.